Marion Marauder reached the pinnacle of trotting greatness when he swept the 2016 Hambletonian, Yonkers Trot and Kentucky Futurity with regular driver Scott Zeron to become the ninth trotting Triple Crown winner in history.

“The Kentucky Horse Park Hall of Champions recognizes some of the finest horses who have competed on the track. We are excited to welcome Marion Marauder to this exclusive group,” says Kentucky Horse Park Executive Director Lee Carter. “Having won the 2016 Trotting Triple Crown, he has earned his place in history, and we are honored to be entrusted with his care.  We look forward to introducing Marion Marauder to our guests for years to come.”

The son of Muscle Hill­­­ out of Spellbound Hanover raced for six years and retired in October of 2020 as the richest active Standardbred and eighth richest North American based trotter in harness racing history, with $3.39 million (USD) in earnings. He achieved a mark of 1:50.2 at the age of seven. 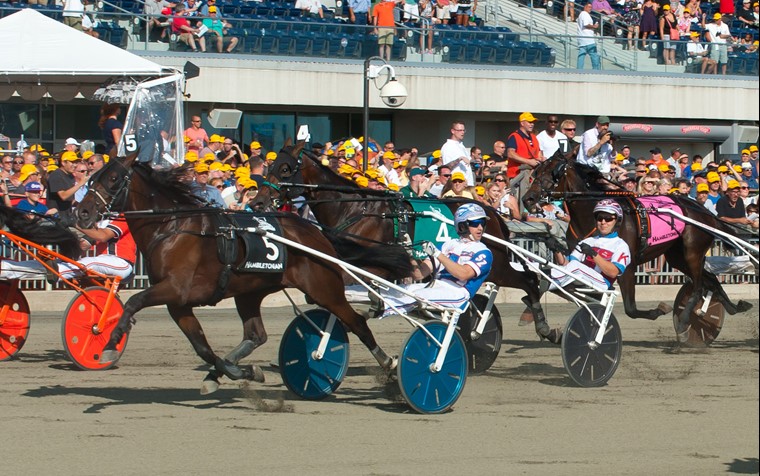 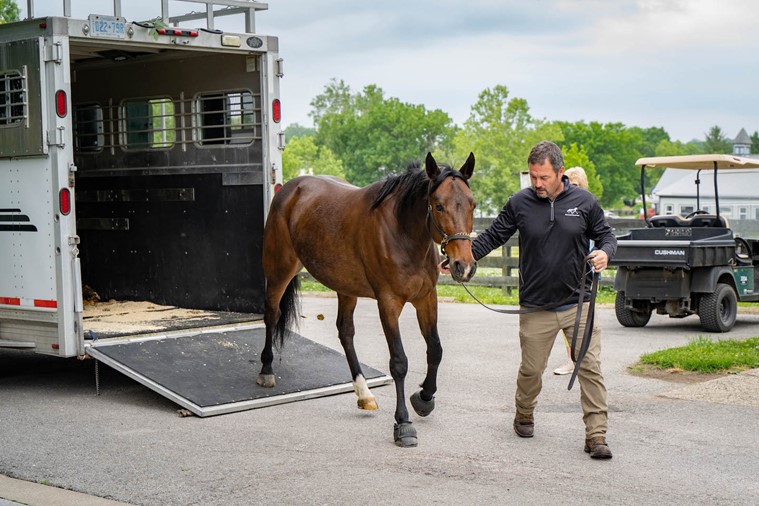 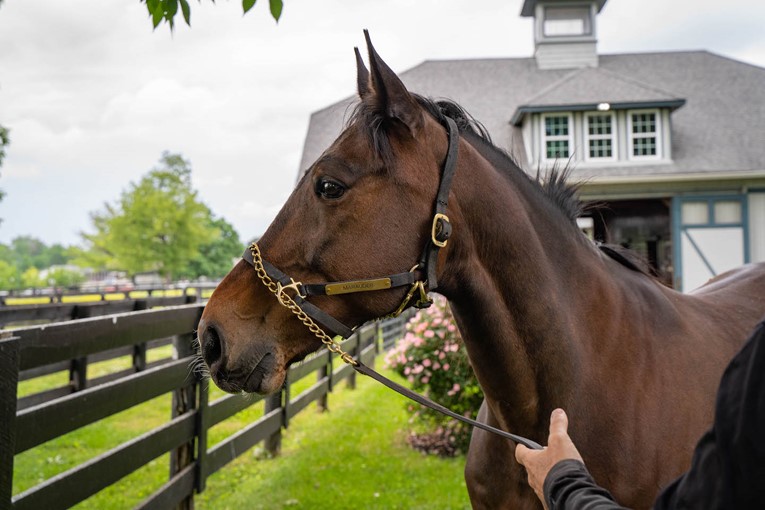